Posted at 11:16h in SEO by Internet República
0 Likes 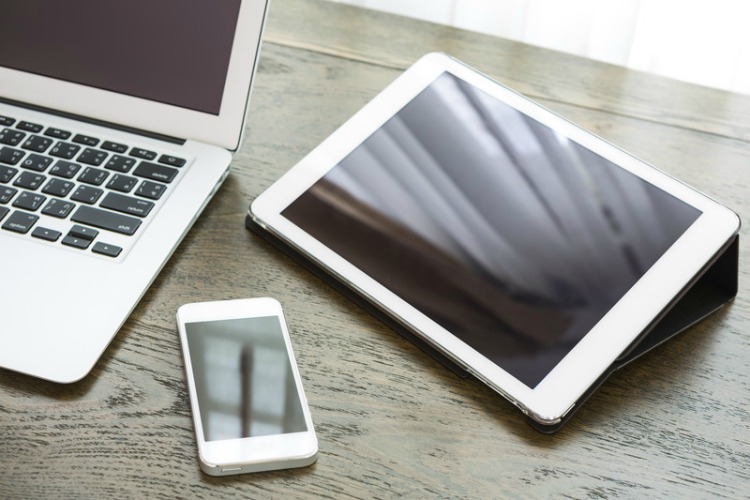 In order to choose a keywords tool it is important to take into account a variety of factors. First of all, of course, we have to know the functionalities it has, but also the price-if we are using a paying tool-, the users’ opinions, the ease of use, etc. Another factor are the search engines for which the make the estimates, which is where we find the world of apps. It is not the same to make a keywords search for a search engine like Google.com than for an app store like Play Store. This said, the universe of SEO tools for the keywords search on SEO is quite known, but what about ASO tools? In the following we present the 4 ASO tools for finding keywords.

This tool is one of the first to have come out, and one of the most used ones today. There is the option to use it for free for just one app, so if we want to use it for more, we have to pay or delete the project and start a new one. It is possible to be used as a keywords search tool, but it also does the ranking of your app or apps to know in which position they are for each of the keywords selected. It can be used for iOS and Android. Another interesting option is that we can make an analysis of the competitors and the visibility.

The cheapest pay version costs 79 dollars with a free trial of 14 days. The pay version allows using the tool via API.

Like all the tools we are going to talk about here, with this one we can do a keyword research. But what else can we get from this tool? In this case, the number of apps is not limited on the free version, but it only analyses 50 viewed pages. Until recently it did not allow using the API, but this has just been incorporated into the functions, which makes it stronger to challenge Sensor Tower. It can analyse competitors from the trial version and it shows a ranking by categories and keywords.

There is a free version and a pay version (25 dollars per app) and it is available for iOS and Android, but it works only for the US and Japan. The pay version offers insights and daily reports, which is interesting to apps optimization. 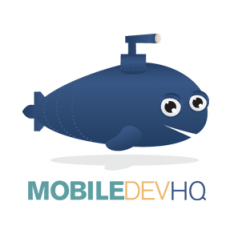 Again, with this app we have a keyword research and tracking of the position of the search results from different stores: iOS and Android. It also includes functionalities like suggestions for keywords, i.e. in addition to data about the list we upload, MobileDevHQ offers similar words that might be interesting for the app. We can analyse competitors and download reports, and like Sensor Tower, it works at an international scale, it also has access to the API and a functionality called Algorithm sonar, that realises when there is a change on the algorithms that regulate the rankings on the search results and warns you when there is one. Of all the keywords tools for ASO analysed in this post, this is the only one with such a feature. 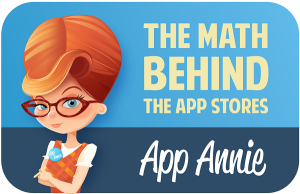 AppAnnie searches for interesting keywords, makes a ranking for the apps we are tracking and it also makes rankings by categories. It works internationally, it allows downloading reports and the competitor’s analysis. It also uses the Visibility Score and we can export the data.

AppAnnie has joined the platform Distimo, an analytics tool for apps that offers data about those the track but also about the market, so the information we get is very rich. To know the price of the pay version we have to request a demo.