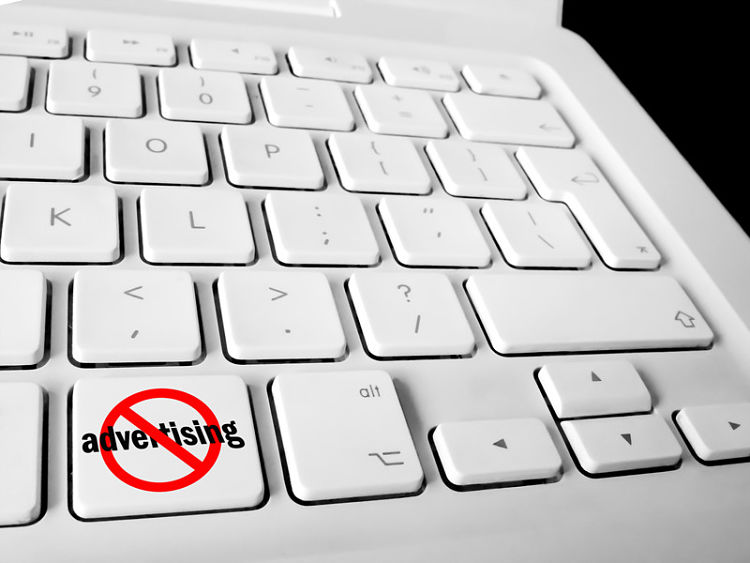 We have all had the experience of searching for content and then being unable to read it on our mobile device because of the infamous interstitials.

An interstitial is an advertising format that generally hides the content by taking up a significant amount of the page. (usually 800 x 600)

Most often it is advertising and it tends to be extremely intrusive because it makes it difficult for the user to access the content they were looking for or to continue navigating on the site.

These interstitials do lead to sales.  The CTR is generally quite high, which partly explains why their use has  grown significantly.  But it should be pointed out that they also have a negative side,  since they cause the rebound rates to increase.   (No surprise, right?)  Google’s decision may create significant dilemma for publicists when they have to choose between income from using this type of ad or their ranking on the web.

We have been hearing Google saying for a long time that they were going to “punish” this type of practice, or generate a lower SERP ranking through their algorithm.  Google continues to move more and more towards the user experience.  The interstitials are definitely not a positive experience for the user.  So Google is finally going to punish the websites that have invasive interstitials, especially on  mobile devices, which have smaller screens.  You can see if your page is mobile friendly at MOBILE FRIENDLY TEST.

It appears the official date for the penalties to become effective is January 10, 2017.  Obviously, not all interstitials will be punished.  Google will permit some, but those which make access to information more difficult will be classified as inappropriate.

Types of Interstitials that Google Will Punish 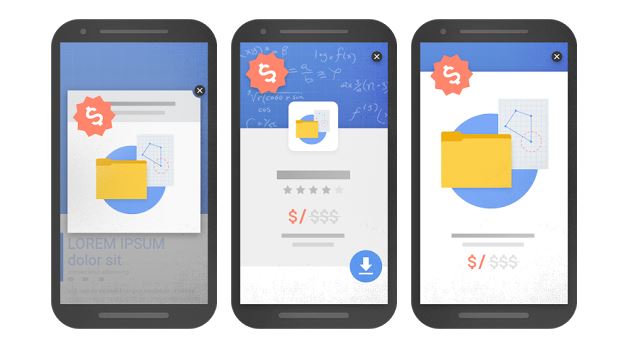 Types of Interstitials that Google Will Permit

Obviously Google will permit some interstitials, as long as they are used responsibly.

You can get more information on other types of Google penalties at PENALTIES OF GOOGLE, like Panda or Penguin, and how to avoid the penalties.