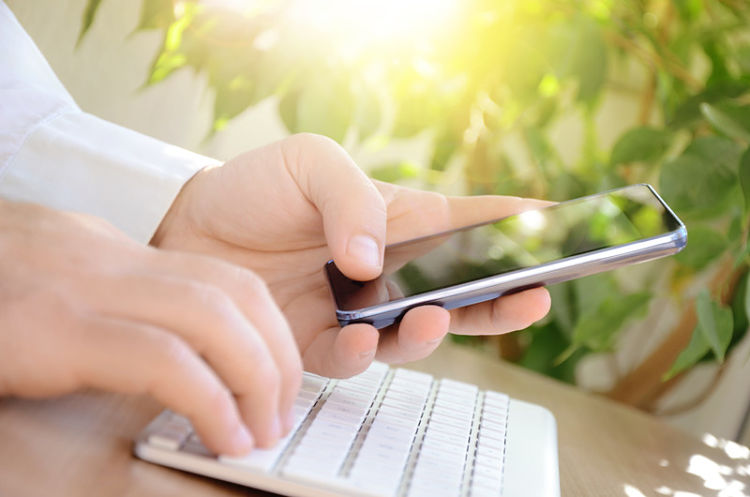 Here’s the latest news about WhatsApp

Posted at 09:48h in Social Media by Internet República
0 Likes

The popular instant messaging app WhatsApp, owned by Facebook, is going to incorporate some new features in the way they handle messages, among other things. Want to know more? Then keep reading.

The app has now taken another step forward in its continual process of evolution, after implementing the new dynamic statuses – a strategy they had to discard because it met with very little success – to another function which now permits users to recall sent messages within a maximum time limit of two minutes after they were sent to their destination.

This new function will let you recall your message in case you accidently said something embarrassing, or you’re sorry about something you said, or you sent a message to the wrong person. This has happened to all of us, but the problem up until now was that everything we sent via WhatsApp went out. Well, things weren’t quite that serious, but this new step by the app will let you retract your words if, for whatever your reason, you regret what you said.

The possibility of erasing messages on WhatsApp before they arrive at their destination is not really new:  at the end of last year some betas were already in use which let you eliminate unread messages, but with the difference that, before, the time limit to erase the message was half an hour. With this official update, you can always do it as long as not more than two minutes have passed after you already sent the message.

But things don’t end there. It is now also rumored that WhatsApp is going to include another function by which you will receive an alert when a contact on WhatsApp changes their telephone number. So, if the person forgot to tell you about it but really wants to continue to keep you in their directory, you can still contact them so they can give you their new number and you can remain in contact.

Finally, WhatsApp will include new emojis between now and summer. Although not all of them have been officially confirmed, some of the more unusual ones that we might see are Pinocchio’s nose or a woman breast feeding a baby. There will also be a pirate flag, new foods like tacos and burritos, as well as new animals among which will be the hedgehog and the gorilla.

As you can see, the social networks are always constantly changing in order to offer you the very latest. In our digital era, everything goes out of fashion from one day to the next, so the saying “innovate or die” has more importance than ever.

But, since it is impossible to please everyone, we also know there will be people who continue to long for emojis that yet to be released. How many of you think that even though things might be missing right now, new things will never stop coming?