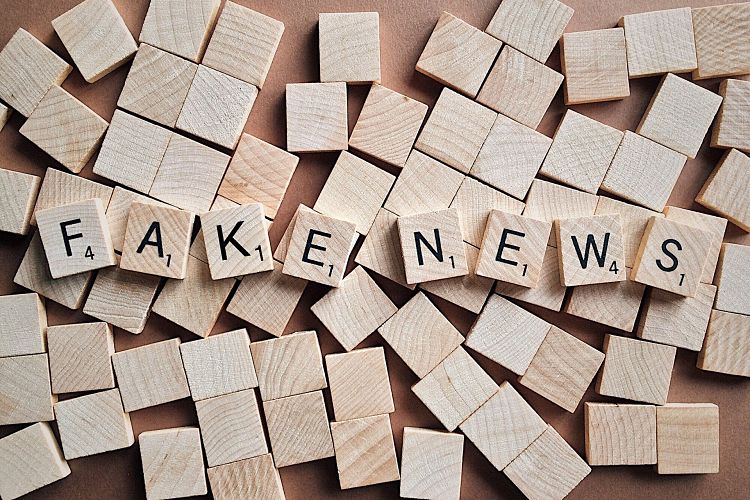 How to detect Fake News on the Internet

Posted at 18:20h in Social Media by Internet República
0 Likes

We are sure that on more than one occasion you’ve fallen for fake news on the Internet or social media.  Don’t worry!  This has happened to all of us.   What is important is to detect the disinformation and know how we can avoid being deceived in the future.

In this article, we will analyze this phenomenon which has been lurking in the background for the news media and users for years, but which unfortunately today has become more in vogue than ever.

What are fake news?

According to the Cambridge Dictionary, fake news is “false stories which appear to be real news, spread on the internet and by social media”.  In addition, an important aspect of this definition is that its objective is to “influence opinions”.  Therefore, one could say that fake news is deliberate and seeks to manipulate.

What kinds of fake news exist on the Internet?

There are different ways to categorize fake news:

Manipulative news:  when the author of the content modifies the information in order to mislead people and not show the truth

Misleading news:  when the objective is changing the reader’s opinion, a part of the truthful information is omitted

Satires:  websites that produce fake news with a humorous tone are more and more common, and their objective is to entertain and not to inform.  A clear example is the success of El Mundo Today.  It even tricked Julian Assange!

How do I know if I am reading fake news?

Here we move from theory to practice.  It is very important to keep the following points in mind, in order to detect fake news:

Verify the source:    the more official the origin of the information, the better!  We should not trust news that doesn’t mention the source.

Read the full news article:  sometimes the media will include provocative headlines designed to generate visits to their webpage.  We should always read the entirety of the information since sometimes the headline is not a faithful reflection of the content.

Check the author and the date:  it’s not the same thing to read news in some blog than reading it in one of the principal news media outlets.  The source of the news provides greater credibility.  And there are times when old news goes viral as if it were current.  It is essential that you look at the publication date of the news article.

As an example, it is very common to find a trending topic which deals with the death of someone famous.  How can we know if it’s true?  Very easy!  In the first place, we should check if it is users who are making this fake news dynamic or sharing it on social media.  Next, we can consult the front page of a digital newspaper and search to see if there is a related article on the topic.  Generally, if news outlets like El Pais or El Mundo in Spain don’t repeat this information, then it’s very unlikely that it’s true.

As you can see, fake news is more and more common but, on the other hand, we have the keys to avoid being fooled.  And you, when was the last time you believed fake news on the Internet?  Tell us your story.