Posted at 12:22h in Social Media by Internet República
0 Likes

Last week the new reactions of Facebook began to work. It is not a “Like” button as such but a series of emojis that show different emotions depending on what we are seeing. These new reactions that we can show when a friend uploads a picture or its status are the following: 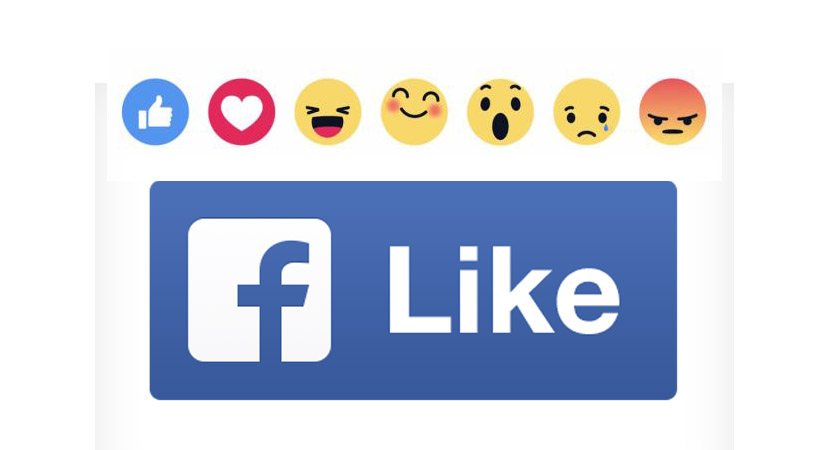 But Facebook is no pioneer on this. The leading message service in Japan, LINE, already made use of this same kind of “Like” on its social network, with different stickers for the different emotions. So Facebook has decided to put something similar into practice. This change increases the array of options for interacting with the people we know. It is not as radical as some had at first thought: there are different reactions, but we can still make jokes sending for example angry faces to somebody we are not angry with. As always, users from social networks soon took advantage of this to have some fun. 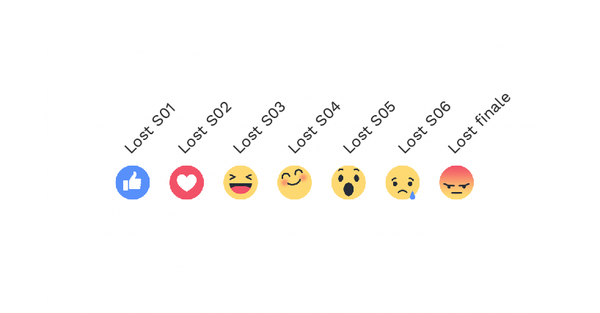 Although there was some fear for chaos in the beginning, many users are employing the new functions correctly. It is true that the news gave way to teasing, but we also have to look at those users that are doing things correctly, expressing emotions with their “real” face-albeit in an emoji form.

But this new function brings another question to mind: was there really a need for so many options? We actually started to see the potential in choosing between seven reactions. Let’s look for example at this image uploaded by Starbucks to promote its seasonal drink: 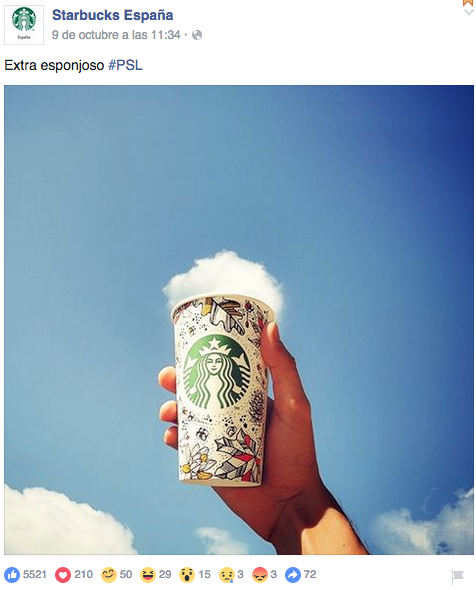 Reactions to this image give the brand detailed statistics about the interaction with the users. It shows that 5,521 users liked it, 210 loved the picture and 50 were happy about it. But there are also 6 negative reactions, 3 showing sadness and 3 showing anger, which probably are people who do not like the drink or are simply poking the brand. The resulting reaction is good for Starbucks, which can now see exactly what did the Likes mean.

A good example of the main use that Facebook was seeking with this new functionality could be seen in the Facebook page of artist Camera Obscura. Carey Lander, the keyboard player of this indie pop music group, died on Sunday of a bone cancer. The band published this on Facebook and these were the reactions: 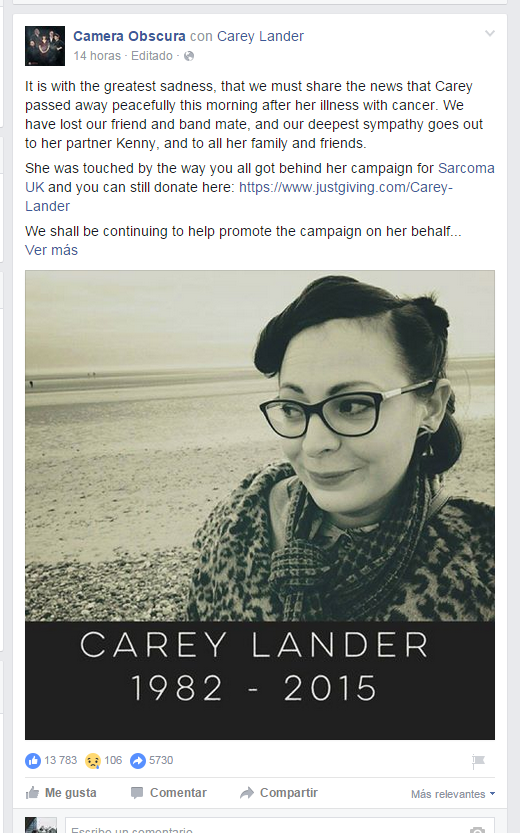 People used the sad emoji to express their feelings about the death of the young lady. This is precisely the kind of publications where Facebook wanted to give more options, as not all posts deserve a “Like”. At times we missed the possibility to express more truly what a news really made us feel like.

A change for good?

All in all, it seems that Facebook reactions have been well received. What seemed that was going to be rather troublesome is actually easier to understand and a lot less fuzzy than we had imagined in principle.

After all these changes in the past months we just have to wonder… What will Facebook be working on from now on till the turn of the year?