The most famous in SEO
10247
post-template-default,single,single-post,postid-10247,single-format-standard,bridge-core-1.0.4,cookies-not-set,ajax_fade,page_not_loaded,,qode-title-hidden,qode-child-theme-ver-,qode-theme-ver-18.0.9,qode-theme-bridge,wpb-js-composer js-comp-ver-5.7,vc_responsive 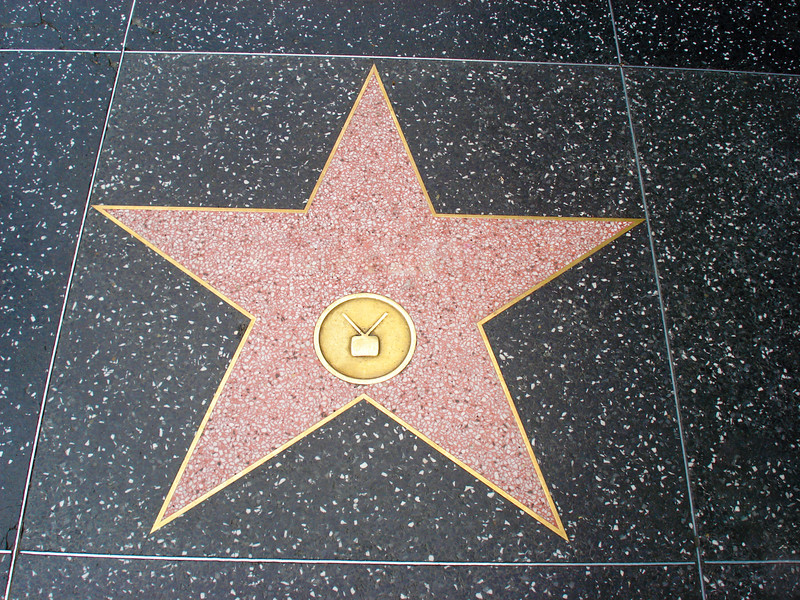 The most famous in SEO

Posted at 10:48h in SEO by Internet República 0 Comments
0 Likes

Everybody working in this industry will find these people very familiar, especially those from Google, whose sentences are analysed down to word level to figure out what they want to say or if they are telling something to be read between the lines. We consider them “most famous” based on a subjective criterion. Although they are all very well-known, some might be replaced by others. We might as well write another article with more SEO personalities. 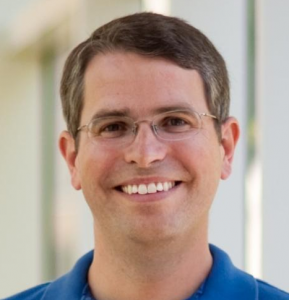 What can we say about Matt? A classic. He is not on the front line anymore, but he was the best known mediator between Google and the SEOs people. He handed over the baton to Gary Illyes and John Mueller, who now share the “fame” in equal terms: the former does on Twitter, and the latter on Hangouts.

The official position of Matt Cutts was fighting spam on Google search results.

In addition to his videos answering queries from all over the world, he is famous for the T-shirts he wore on those videos, in a wide range of colours:

He even replied to a question about his T-shirts (from Madrid, by the way). 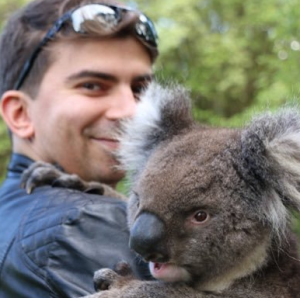 He is officially Standup Trends Analyst on Google Switzerland, although according to himself he is part of the Google quality team. By the way, he has already had some “clashes”-to put it that way-with Rand Fishking.

Lemme try one last time: Rankbrain lets us understand queries better. No affect on crawling nor indexing or replace anything in ranking

In a Google event we see the past and future of Google: 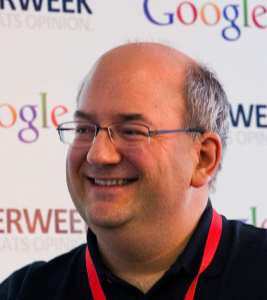 He is on the team from Google Switzerland. He tends to write on Hangouts whenever he reaches a conclusion, although these might not be very clear for the rest.

This video shows him at the beginning of a meeting with the Google searches team talking mainly about how the company manages long searches. The video also features Matt Cutts.

He is perhaps the least well-known person on this list. 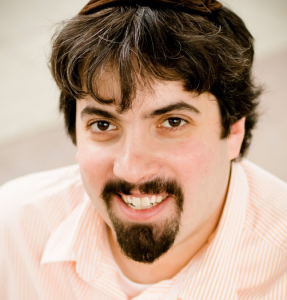 Barry Schwartz edits one of the most resorted reference webs for daily SEO news: “Search Engine Land”. He announces if Google confirms, dismisses or remains silent about an update. 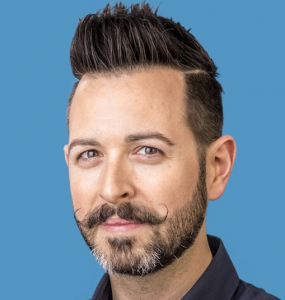 He is the founder of Moz. He used to explain SEO matters on his famous “Whiteboard Friday’s”.

Although he has nothing to do with SEO, he changes his look very often. Just as Matt his famous for his T-shirts, Rand might as well be for his looks – “Rand’s looks.”

By the way, it seems that he has recently been around Malaga and Granada.

3/ We toured the Caves of Nerja, the largest in Spain pic.twitter.com/EaMLyf6RJE

Suscribe to our newsletter