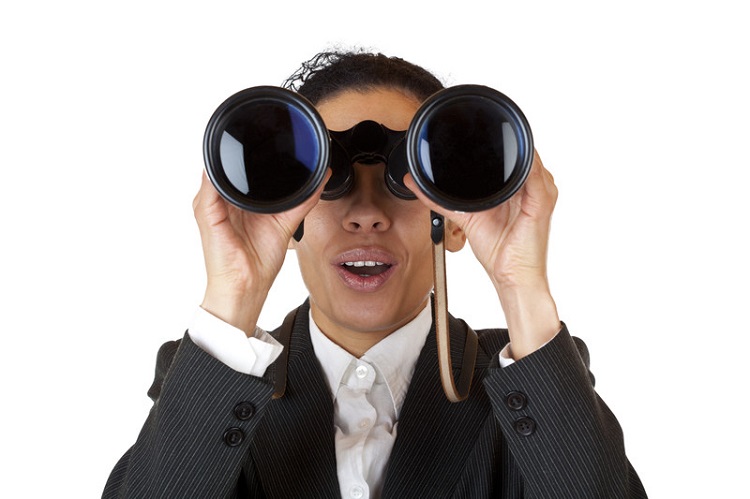 The Most Popular Google Searches Globally in 2016

Some call it “St. Google”, and not without reason.  Every second there are millions of searches done throughout the world.  But, do you know which Google searches were the most popular?

Today we are going to tell you what words and phrases were the most frequently searched for globally using the Mountain View search engine, during the year 2016.  You will be correct if you think most of the users went to the search engine to find terms in English, but the most frequent searches also coincided with proper names and product brands, which means that all the users are searching for the same things from all parts of the world.

So, here we bring you the 10 most searched for words in the world during the year which we have just  left behind.  The top 3 are:  “Pokemon GO”, which heads the list;  followed by “iPhone 7”; and “Donald Trump”.  Does it surprise you that it is these three and not others?  You would probably say no, you are not surprised.

But, what were the other words which were most searched for by internet users during the 366 days of the year 2016?

The Most Popular Google Searches by Category

If we divide the searches by category, we would have to say that, generally, the users were most interested in the deceased Prince, Powerball, David Bowie, the Deadpool personality, the Olympics, the videogame Slighter.io and the move Suicide Squad.

Regarding news, the most searched for news was related to the Presidential elections, the Rio Olympics, “Brexit”, the Orlando Massacre, the Zika virus, the famous Panama Papers, “Niza” (as a result of the multiple homicide), the shooting in Dallas, and the earthquake in Kumamoto (Japan).

Regarding personalities, actual living people with real names, the list was headed by the now President of the United States, Donald Trump.  After him, the Democratic candidate in the same election, Hillary Clinton, which underscores the interest the U.S. elections awaken, given the influence that the most powerful country in the world has on international politics.

Following Phelps, the wife of Donald Trump, Melania,  Simone Biles, the U.S. gymnast who won Gold in Rio in 2016, but also in 2015, 2014, and 2013,   Bernie Sanders, the Democratic candidate for president of the United States in 2016,  Steven Avery, mistakenly condemned to 18 years in prison for supposedly having committed sexual assault in 1985, the Canadian singer Celina Dion, the also Olympic champion in swimming in 2004 and 2008, Ryan Lochte, and Tom Hiddleston, the British actor.

You can look for many more of the most popular searches using Google Trends.