Posted at 09:05h in Social Media by Internet República
0 Likes 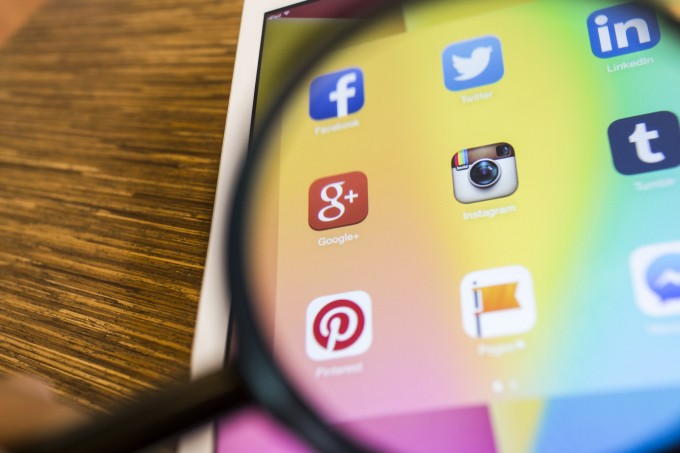 We all know that unilateral changes are not always welcome. It is normally preferable to listen what all the interested parties have to say before we make a decision. This is what happened to the social network Instagram.

On March 15th, Instagram made public an important, and controversial, change of algorithm in its platform. The change meant that the publication of profiles would be sorted by affinities and not in chronological order, which is how it works today.

As anybody would have expected, this news started an agitated debate on the web. What was it like?

Since Instagram made this news public, the platform activated an option so that users could tick which accounts were indispensable for them, so that their content would keep coming up. This is why many users tried very hard that their followers clicked on “post notifications” on their profiles, and even posted how to do it.

Instagram is apparently changing! If you love me… keep following me and turn me on so you can watch my bikini shred ♡ shred with me and follow along! #balance #keepgoing #dontgiveup #nsv #nonscalevictory #loveyourself #fitness #fitnessmotivation #dailymotivation #instafit #healthy #macros #loseweight #weightloss #weightlossjourney #fitgirl #fitchick #eatwell #fatgonefit #beautiful #turnmeon #follow

I'm sure you've seen these flying around everywhere today. Apparently Instagram is going through a few changes and I may be a day late 🙈 I don't really know what any of this all means BUT if you would like to stay connected and still see my posts in your news feed simply click the [•••] in the top right hand corner of your screen and go to "turn on post notifications". If you really don't give a damn that is completely cool too ✌🏼️😄✨💜✨✌🏼️ have an awesome day everyone 🙏🏼✨💜🙏🏼

There was so much noise generated that the tag #turnmeon became the most shared item last Monday on Instagram. But the noise also reached Twitter, that burst into flames around this issue, making using of the same hashtag.

But this was not all. A user decided to create a campaign to collect signatures via Change.org, asking Instagram not to change the algorithm and let the network work the way it always had worked. The campaign has already collected 324,000 signatures. Quite a lot!

After all the requests from the users, Instagram tweeted this some hours ago:

We're listening and we assure you nothing is changing with your feed right now. We promise to let you know when changes roll out broadly.

On the other hand, Instagram has just incorporated 60-sec. videos to its platform. Formerly it was only possible to upload videos up to 15 seconds long, but according to a press release from Instagram, “in the last six months, the time people spent watching video increased by more than 40 percent”. Therefore, Instagram wants its users to have the possibility to share experiences in videos of up to 60 seconds.

It is as important to improve and change to prevent lagging behind, as it is listening to users.