Posted at 09:15h in Social Media by Internet República
0 Likes 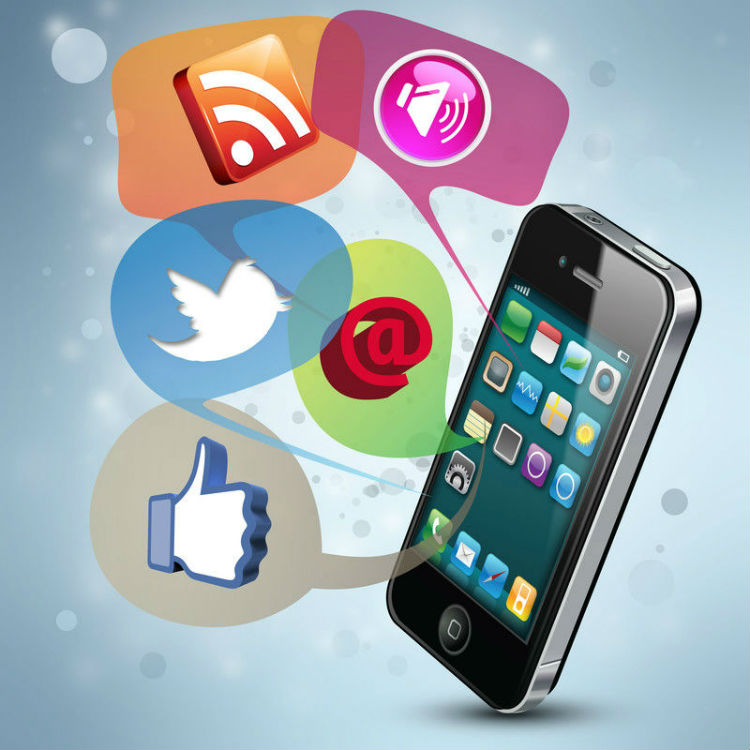 Deep under the surface of the Internet, people say that Facebook, Twitter and Instagram are about to come up with interesting changes for their platforms. We have had a look around and found some improvements that these networks could be implementing shortly. Want to learn more? Keep reading…

To the date, Twitter had a space limit of 140 characters on its tweets… This will remain unchanged, but rumour has it that the network could stop counting web links and images within this limit. If we take into account that images usually take up 20 to 25 characters, or a fifth of the 140-characters limit, we can see that we are leaving a lot of linguistic creativity behind, don’t you agree?

Twitter’s new path seems like a nice idea to be able of sharing more information without compromising the essence of this social network.

Another news from the blue bird is that the Android app would be trying a new button for live streaming thanks to the incorporation of Periscope.

Facebook, the biggest social network in the world by registered users, has jumped on the bandwagon of innovation with four news that boost the usability of this extensively used platform.

It seems like the company headed by Mark Zuckerberg is going to add a functionality to upload videos… Well, we can do that already, but what we could not until now was sharing live streamed content. It is Facebook’s response to challenge Periscope-in this case it is not an integration of the latter, as happens with Twitter.

Additionally, it has been said that Facebook would now allow to save contents to a ‘read later’ list, like some kind of RSS feed reader integrated into the social network.

Lastly, Facebook will have its own version of Siri, the famous personal assistant from the iPhone. According to Facebook, this virtual assistant could have a conversation with you and help you in what they can: checking out flights, the weather forecasted for the weekend or delivering flowers to that special person’s home.

Instagram has recently decided to give its platform a renewed updated design.

The popular photography app will make great changes on its user interface, renewing completely the perception we have of Instagram. The new app has a simpler design, in black and white, which makes colour pictures outstand. This design aims to give a more central role to the shots we take with the camera.

We have heard that the problem of this design would be that pictures on black and white might not look as appealing, given that the background is also black and white. However, we have been looking at screenshots of how it would look and it seems like the new app will rather have a more limpid finish instead of the blueish we all know.

It does not look bad, does it?

Instagram has also implemented changes on the images editor, in a much more minimalist white and visually attractive, like the rest of the design. The notifications icons now have a really attractive pinkish look too.

We all know how these things work on the internet: what today is trendy, tomorrow can be outdated. This is why we see that social networks also adapt to these new times of immediacy, each with their news, but always innovating.