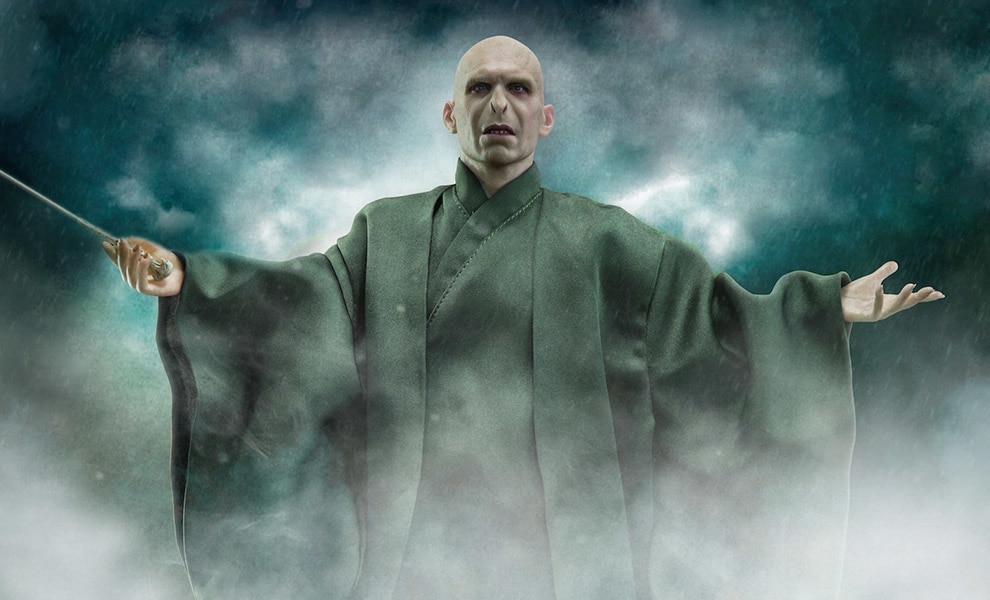 What is Voldemorting and how does it affect SEO?

Posted at 11:33h in Marketing, SEO by Ruben Cabra
0 Likes

Voldemorting is an event that can change marketing and SEO, if only because of the cool name. In case there’s a muggle in the room (and to ignore the meanings of UrbanDictionary), Voldemort is the main villain in the Harry Potter saga, and the funny thing is that he was often not referred to by his name, but as “Who you already know” or “The one who shouldn’t be named”.

This is why the name has been adopted.  And because not everything can be Star Wars in life.

Voldemorting is an anti SEO, because it is based on deforming keywords with metaphors and comparisons, so that search engines do not find that content. Thus, it will be more private, keyword alerts will be avoided and potentially less data will be given for retargeting. Will this Avada Kedavra work against algorithms?

It’s a movement born out of the need for more privacy and less ad intrusion as you type the word “camping” in an email.

On the one hand, it means less competition for top positions in Google, but on the other hand, it makes it difficult to collect information.

And this not only affects SEO, but also social networks and airlines that never get to know that they are criticized because they are not mentioned by name. Users don’t want to be defended and involved, they just want their followers to know. This is what many are doing by calling Trump “Cheeto”. 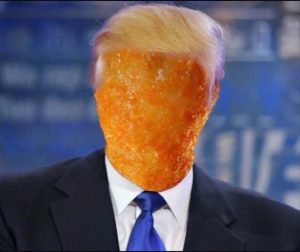 Voldemort, Trump and an Andorran fruit shop in the same post? Well, that’s what it looks like!

In Spain, the diffusion of polls and polls is forbidden the five days before the elections. In order to circumvent this prohibition, by dominating Voldemorting, a Twitter account of a “fruit shop” appeared.

The key is that it reported its prices in a rather curious way. This is one of his tweets, although they have already changed the name of the account: 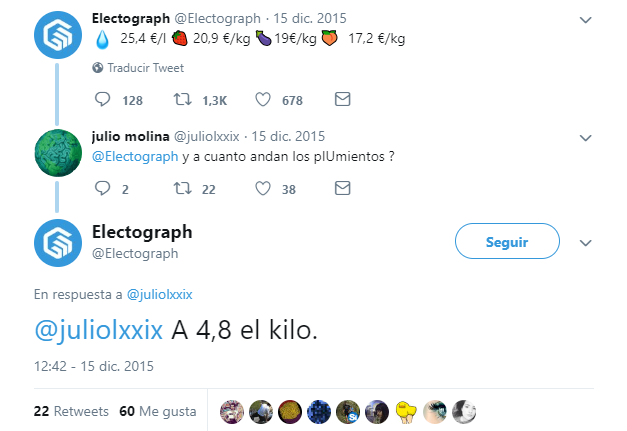 As you will see, each product represents a different party, and is based on data from the Periódic d’Andorra, which is not prohibited from publishing and disseminating polls because it is from another country. Thus, the account of the “fruit shop” appears taking advantage of a legal void and giving it a touch of ingenuity. Voldemort would be happy.