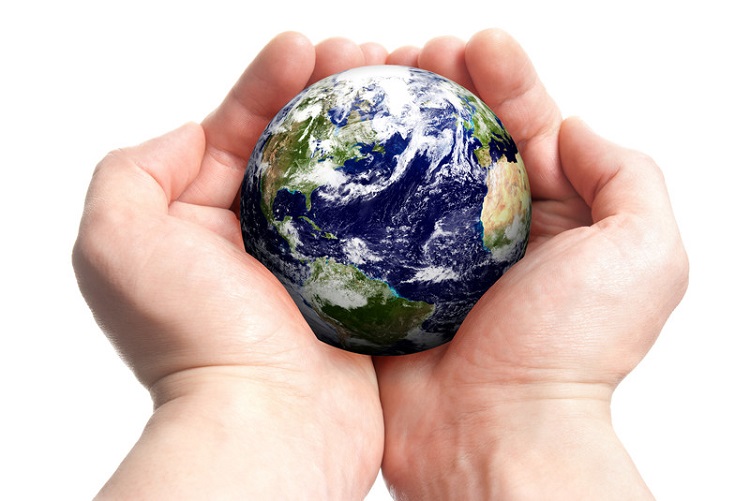 Facebook’s plans to conquer the world

Posted at 11:30h in Social Media by Redacción
0 Likes

Facebook is the biggest social network by number of users, with as many as 1,71 billion worldwide. About 1/5 of the world’s population is on Mark Zuckerberg’s network, and he knows that.

Throughout the last month of August, while most of us were on the beach or enjoying the holidays, AdBlock Plus decided to disrupt Facebook’s sleep. AdBlockPlus, and ad blockers in general, is an extension to filter advertising content on web browsers. This causes a real headache for Facebook, as most of its revenue comes from advertising.

But this is no easy matter. Facebook has repeatedly said that it will do whatever it can to stop ad blockers. On August 10th, the social network said that it will show ads even if the users install an ad blocker. We did not have to wait too long for the response by AdBlock Plus, which on the following day made public that it would find a way to dodge Facebook’s plans.

It succeeded: by mid-August, AdBlock Plus managed to block ads on Facebook once again.

Since then and to the date, AdBlock Plus and Facebook have been fighting for weeks to try to impose their hegemony over the other.

The fight for hegemony

To put things into perspective, you have to take into account that Facebook’s second quarterly profit equalled around 2 billion dollars. The vast majority of this income depends on users consuming the messages of advertisers. And we know how powerful technology companies are today, mainly because it is users themselves who freely and willingly leave on third hands the information that we provide on the Internet.

This fight between Facebook and AdBlock seems anything but over. But this is not the only strategy by Facebook to control the information. Some weeks ago we learned that Zuckerberg intends to share your telephone no. through the mobile app for Facebook.

These strategies are framed within the clash of titans of Internet giants that fight for accumulating users’ data to a massive level.

We live in an era when access to information has multiplied exponentially. The problem is that, provided that everybody can access information about almost anything at anytime, this means that we are victims of this same system. But what can you do? Give up using Facebook?